Degree Recognition: Adapted to Bologna Process, recognised in the EU, USA and other countries and uses the European Credit Transfer System (ECTS)

Charles University of Prague was founded in 1348 and it is the third oldest University in Europe and one of the most famous Universities in the world. Among its illustrious teachers, Albert Einstain, who taught Physics from April 1911, deserves an honorable mention.

Throughout Czech Republic’s Ministry of Health, Youth and Sport, Charles University reserchers actively partecipate with success in the International research programmes such as Horizont Programme 2020, ESSFRI and other UE programmes.

The faculties of Medicine and Dentistry of Charles University have always been among the top 200 best in the world (top 1.5% out of more than 17.000 universities) and they cooperate with many other prestigious universities in 58 different countries, from Canada to the USA.

Plzen (also called Pilsen in German) is the capital of the region of Plzen and is the fourth most populous city in Czech Republic after Prague, Brno and Ostrava. The city is known worldwide for its own beer, Pilsner Urquell, and for its Škoda automobile manufacturer, founded by Emil Škoda in 1859. Plzen was designated the european capital in 2015.

Plzen is an important centre of commerce and culture in the western part of Czech Republic. The University of West Bohemia in Plzen is well known for its School of Mechanical Engineering and School of Applied Science in particular.  The city host Charles University’s Faculty of Medicine and Dentistry as well, and is well linked to the Capital thanks to an efficient public transportation network (busses and trains)

With our prep course we will prepare the student in short time so that he will be able to brillantly pass the test.

Don’t waste any time: registrations are now open! Contact us by filling in the form on to the right, or email us to info@medicortutor.com  or call us on +39 0256566828.

The degree is recognized in Europe, Canada and USA.

All the study programmes of the University comply to the european standards SEIS (which identify the same educational protocols in all european universities), are adapted to the Bologna Process and use the European Credit Transfer System (ECTS). 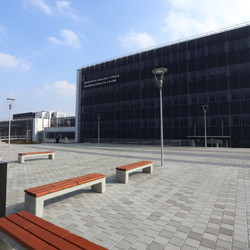 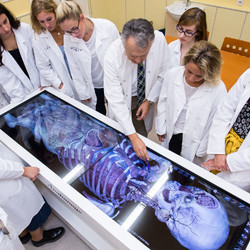 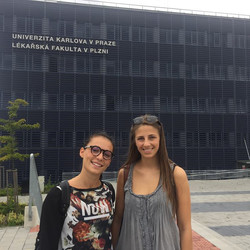 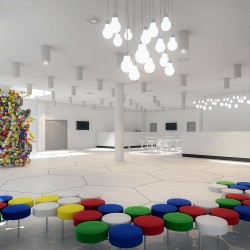 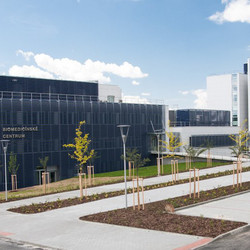 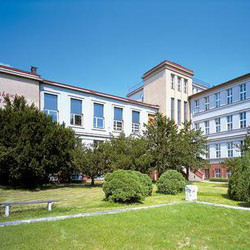 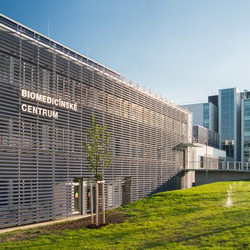 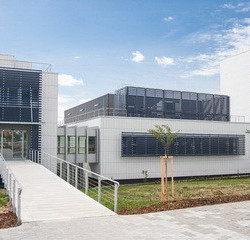 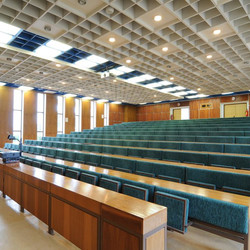 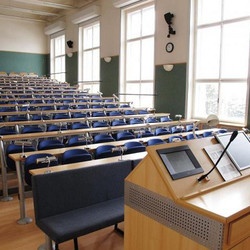 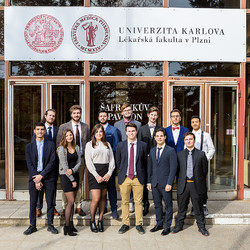 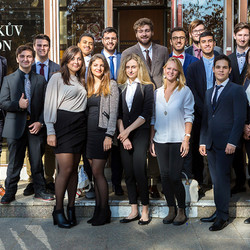 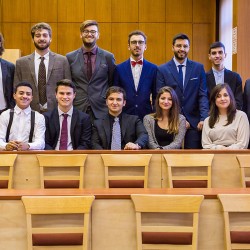 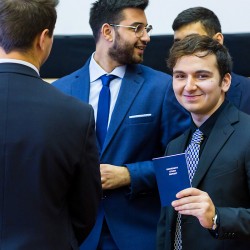 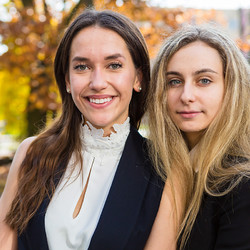 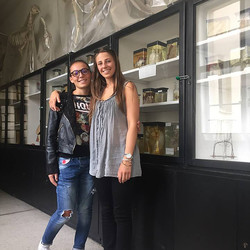 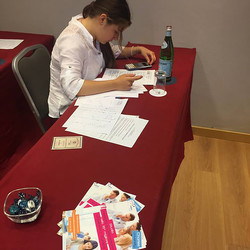 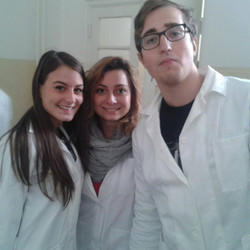 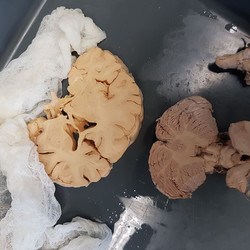 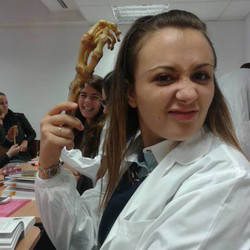 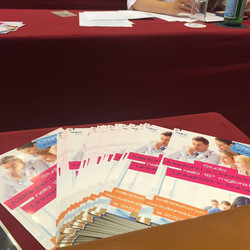 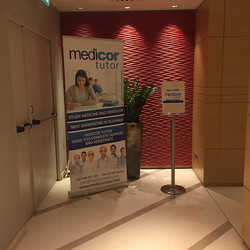 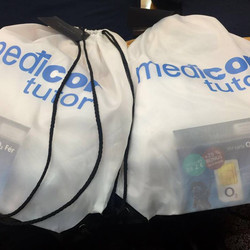 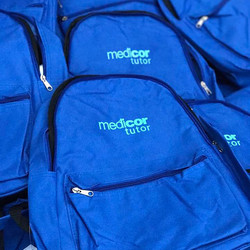 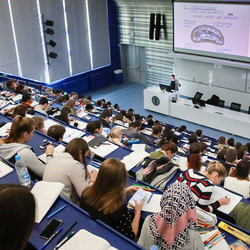 DID YOU KNOW THAT ALBERT EINSTEIN TAUGHT AT CHARLES UNIVERSITY OF PRAGUE?

In April 1911 famous scientist Albert Einstein was nominated Full Professor of Theoretical Physics at Charles University of Prague. At that time Einstein was already renowned for his first studies on the famous Theory of Relativity and for many other important studies on thermodynamics and molecular physics as well as statistical mechanics and quantum theory.

Einstein moved from Zurich to Prague along with his first wife, Mileva, and their two children, Hans Albert and Eduard. The Einstein’s family lived in an apartment in the Smichov neighbourhood (now Lesnicka Street No. 7). Einstein loved to remember his long strolls at the Instute of Physics in Viničná Street, along the Moldava river. Einstein defined that Institute as “excellent and with a great library”.

Einstein admired the historic and romantic city of Prague where he had met other intellectuals such as Berta Fanta, Hugo Bergmann, Max Brod e Franz Kafka. During his staying in Prague, Einstein was invited to the legendary first Solvay Conference where he met for the first time Planck, Lorentz, Madame Curie and Poincaré. Many scientists used to go to Prague to meet Einstein, perhaps the most important one was Paul Ehrenfest.

As a Full Professor, Einstein held regular lessons on mechanics, molecular physics and thermodynamics. During his years in Prague, Einstein’s interest in quantum theory decreased as he started to work on the Theory of Relativity.